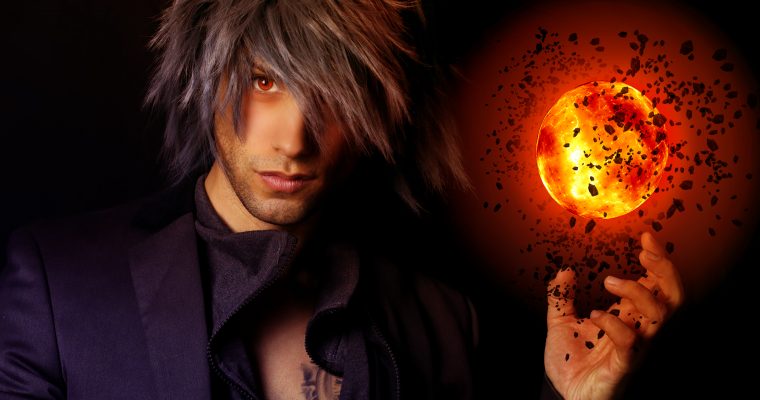 I know I haven’t posted an update lately, but I’ve been super busy. Here’s what I’m working on right now or recently. #1 – Book 2 of Abduction Cycles: Library of Daemonium has been released! It’s up on Amazon for Kindle and Kindle Unlimited. The … 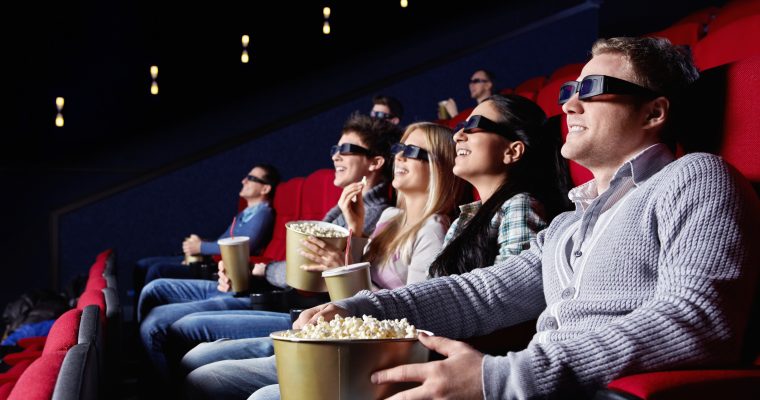 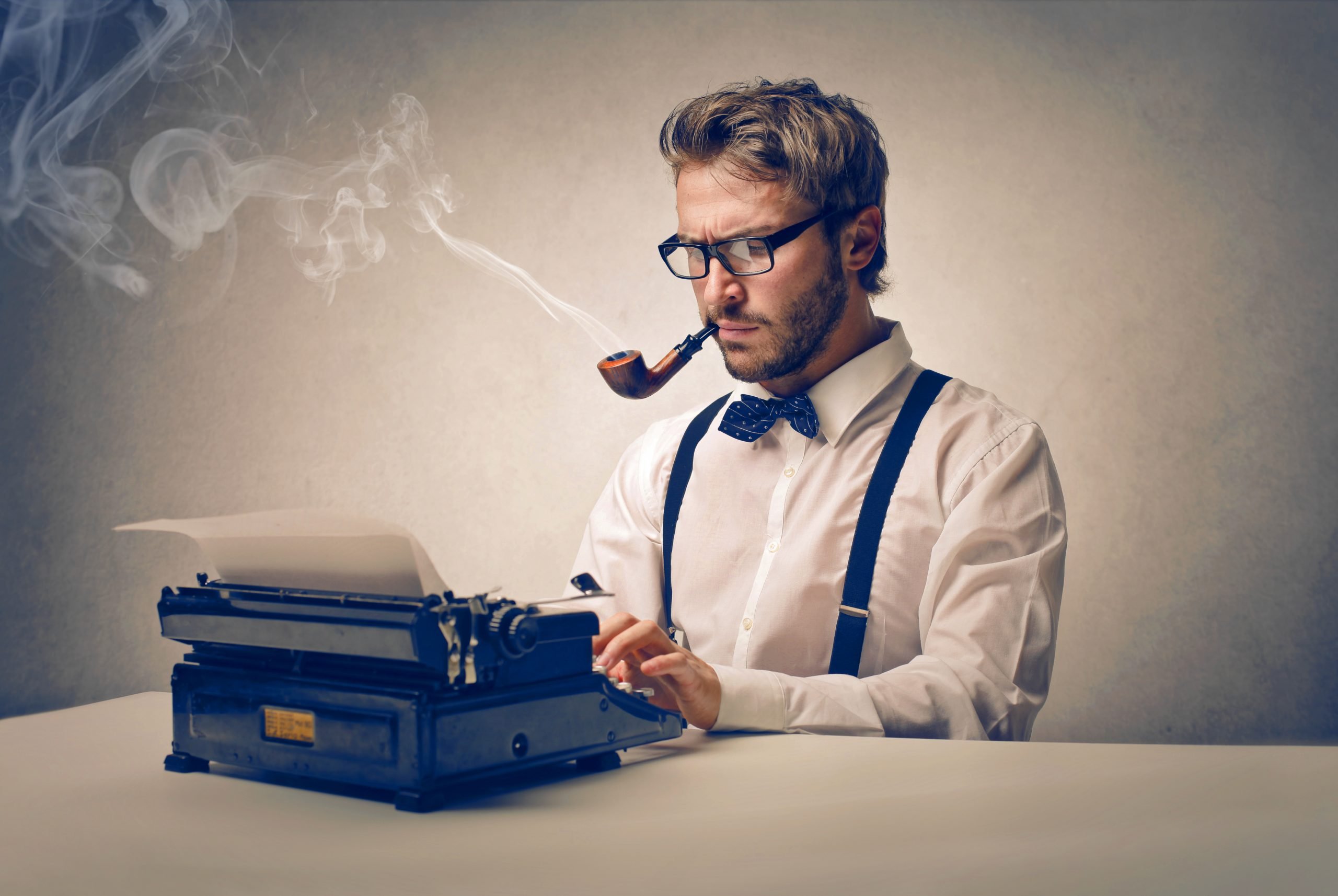 It’s the last day of January and it’s snowing here in Pennsylvania tonight – and probably tomorrow. It’s been a very long month for me personally but I wanted to give you an update on what’s going on.

First, as you know the worse thing that happened in Janaury was the passing of Luna Lovecat, our beloved orange tabby. My heart is still heavy from her passing and it’s hard to write her name without thinking of her and missing her.

My writing laptop also gave up the ghost about a week ago so I’ve been scrambling to get a new laptop and get all of my tools and links loaded on it. At the moment, I think I have most things but lucky all of my writing is backed up in the cloud. Hopefully.

In the good news department, I signed the audiobook deal with JS Arquin to have audiobooks made for the Abduction Cycles series. That’s exciting and I’m happy that I will be able to offer them to the listening audience.

I also sent book 2 of the Abduction Cycles, currently called Library of Daemonium, to the editor, so it’s in his hands now. We’ll see what it looks like when it comes back and how much I need to rewrite/change.

Speaking of book 2, the artist and I started the cover for it. It features Ethan, Nia and a big, ugly monster they run into in book 2. So far, it looks great! I’m looking for a mid February release – hopefully.

I finished up the rough draft of book 3, tentatively called Tomb of Pendragon. I think it turned out great but it needs to go through re-write before I send it to the editor in February. Drop me a line if you want to be a beta/alpha reader.

Book 4, Ruins of Camelot, has been started and I just finished writing chapter 13 earlier this evening. I have some ideas for it so we’ll see how they turn out!

That’s it for January. Considering the bad things that happened to me this month, I’m really hoping February is MUCH better.

Thanks for everyone’s support! Feel free to drop me a line and let me know what you thought of my books. 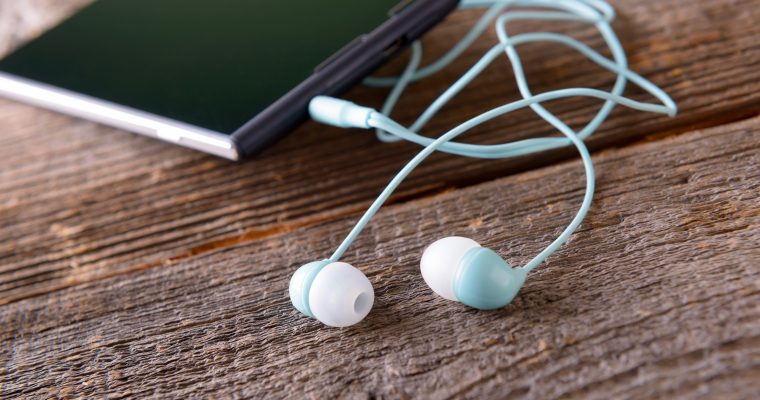 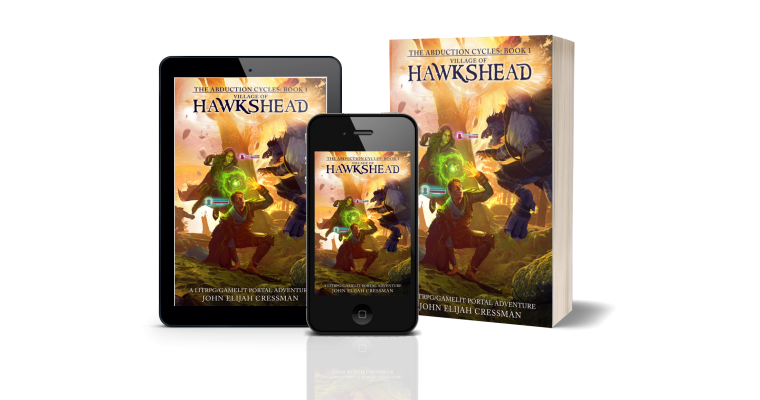 Imagine waking up in a world where magic is real! One minute Ethan Gower was an average computer technician, playing online games with his friends. Now he’s been abducted and dropped into a strange world with others who have been taken from their homes. And … 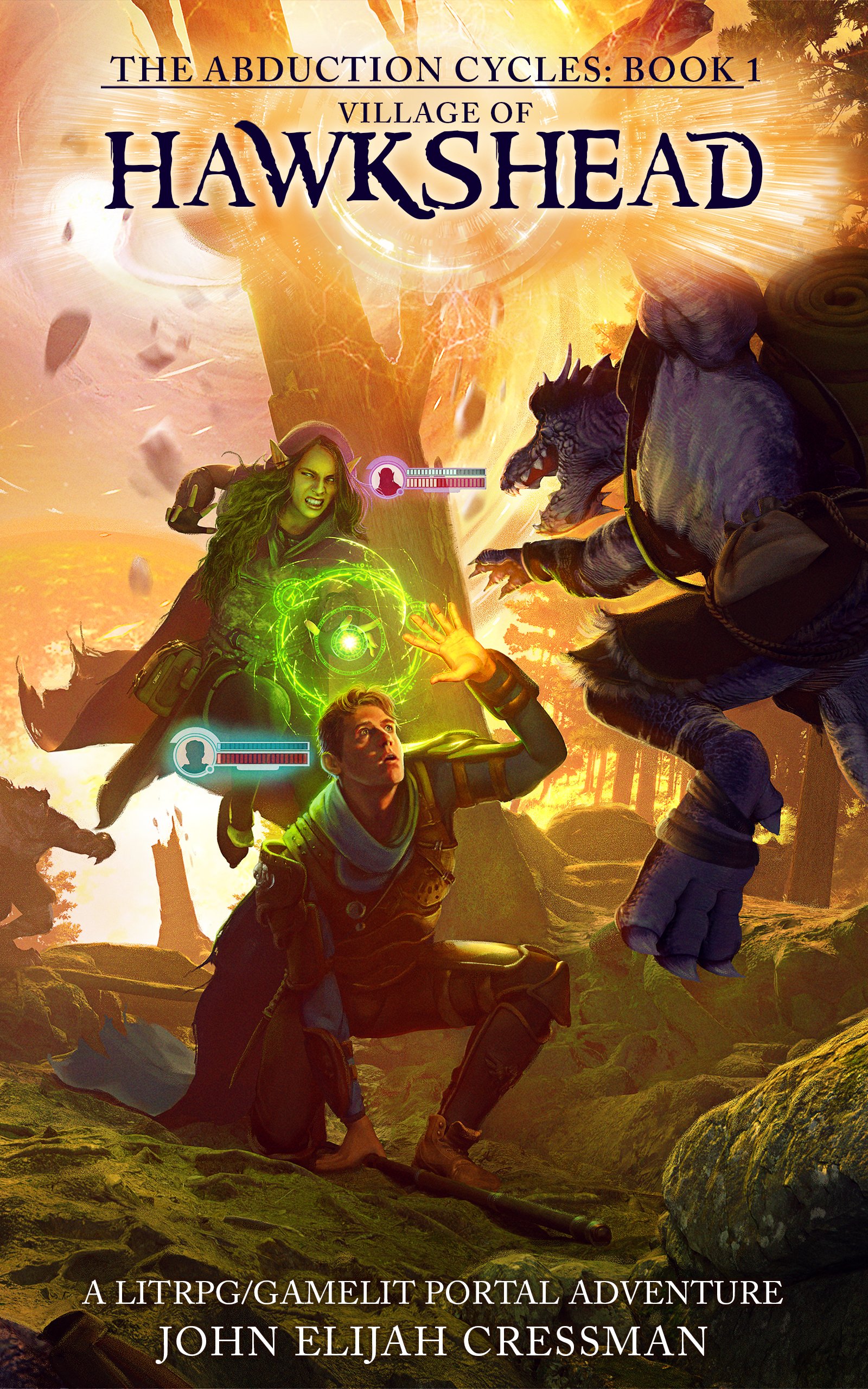 Yes, I renamed the series to the Abduction Cycles. And, Book 1 – Village of Hawkshead has been released.

It is currently at #5 in the Arthurian Legends category up on Amazon and hopefully it will go even higher!

Check it out on Amazon right now! 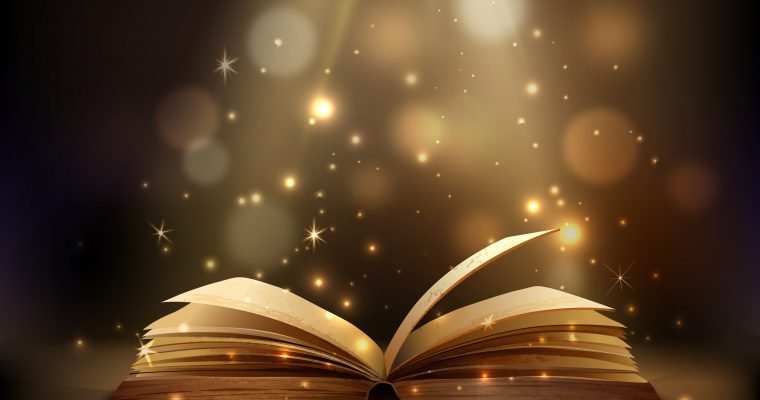 I finished up the first draft of the RealRPG Ancients Online, Book 1. It’s not as long as any of the Veil Online books, but I think it’s an enjoyable read and I’ll probably add some additional details during the re-write. This is a GameLit/LitRPG/RealRPG … 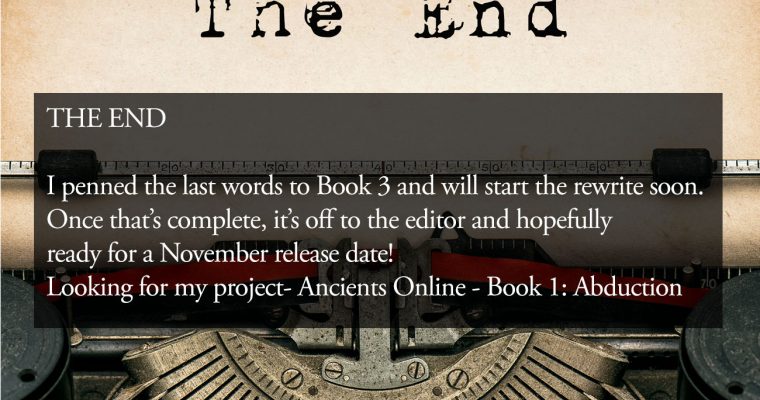 THE END I penned the last words to Book 3 and will start the rewrite soon. Once that’s complete, it’s off to the editor and hopefully ready for a November release date! Looking for my project- Ancients Online – Book 1: Abduction Epic LitRPG Trilogy … 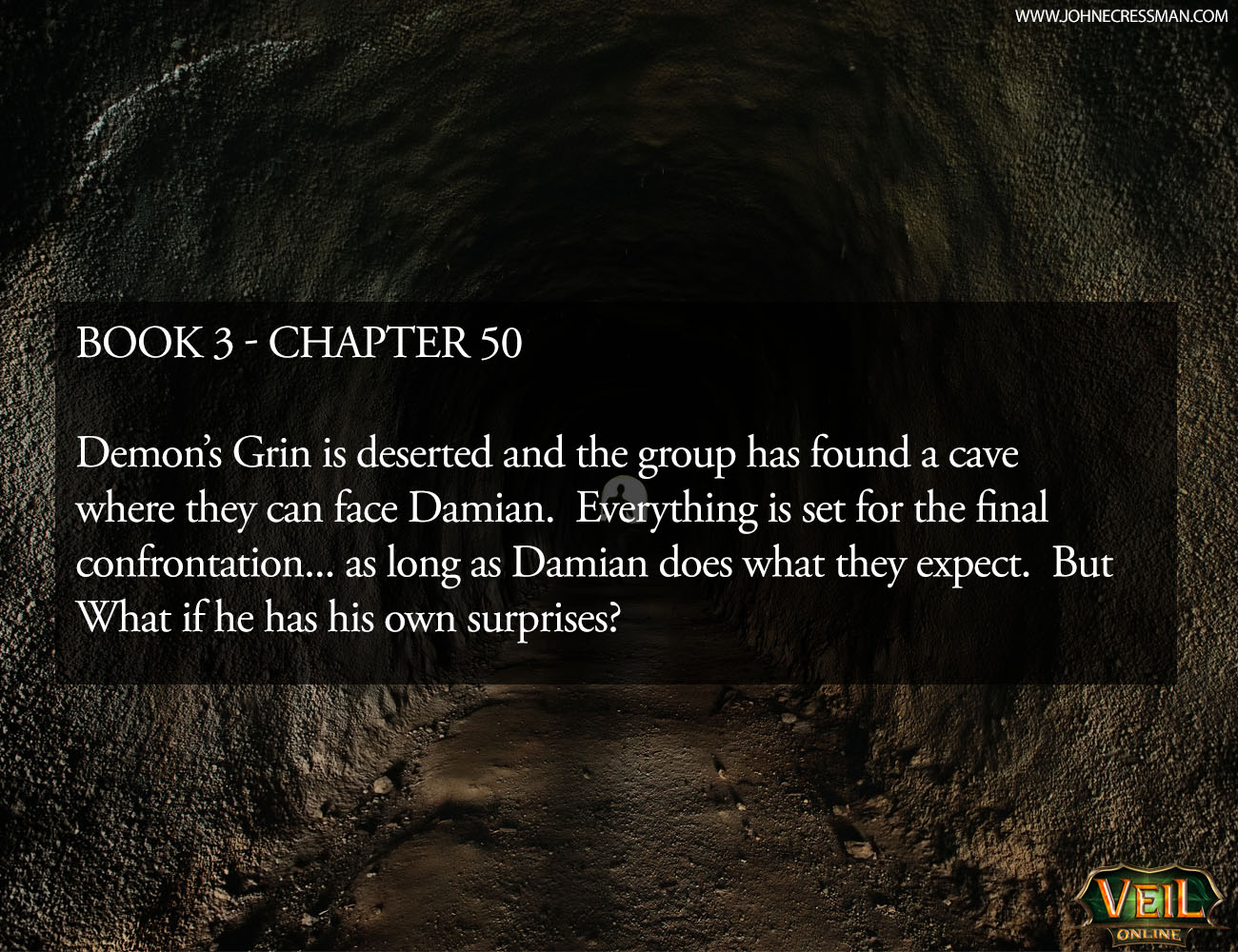 Demon’s Grin is deserted and the group has found a cave where they can face Damian. Everything is set for the final confrontation… as long as Damian does what they expect. But What if he has his own surprises?

Did you read Chapter 49?

Check out the Book 3 summary too! 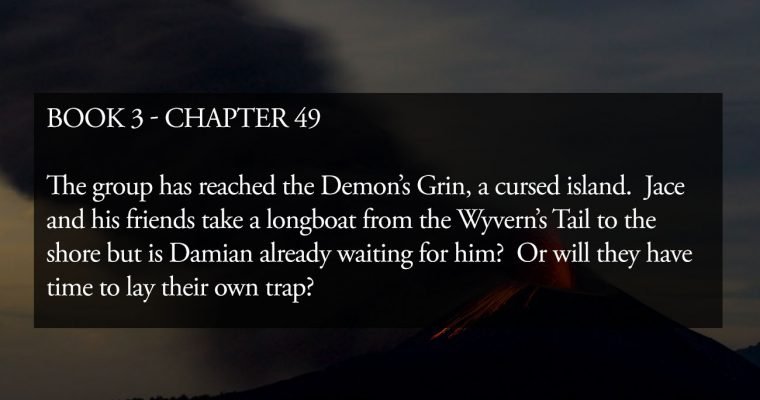 BOOK 3 – Chapter 49 The group has reached the Demon’s Grin, a cursed island. Jace and his friends take a longboat from the Wyvern’s Tail to the shore but is Damian already waiting for him? Or will they have time to lay their own …

SUPPORT ME ON PATREON 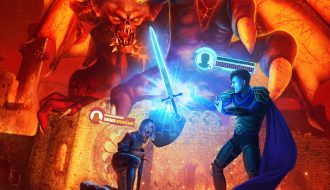